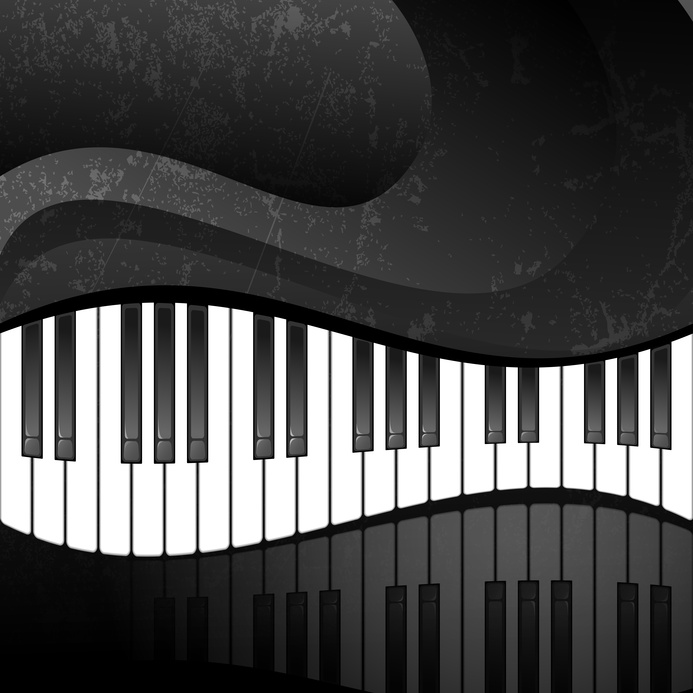 How do you get your entertainment news online? How many sites do you bounce around to on a nightly basis just to get the full coverage that you want out of your online entertainment news? If it’s more than two, you’re doing it wrong? You clearly don’t know the best sites, the only sites that you should be frequenting.

Some people scoff at the idea of getting entertainment news online, but to them, I have only one thing to say: You’re too serious. Think about the standard news that we hear every night. Debt crisis. Affordable Care Act. Crisis in some random country. Some shooting. A robbery. Another shooting. And then political scandal to top it all off. If that’s not depressing, I don’t know what is.

I love Entertainment Tonight, whether it’s online or the show. Did you know that it’s actually the oldest running entertainment news show on television right now? And it was actually the first show to be run over cable television in syndication. Cool, right? It’s great to focus on all of the latest movie and television news, from behind the scenes. You get to see who’s dating whom, who broke up with whom, or who had a baby with whom. Not to mention any feuds going on. Plus the latest Miley Cyrus escapade.

Just like Tonight, I cannot get enough of Entertainment Weekly. I subscribe to the magazine, and have saved copies from the last few years, in case I want to go back and flip through. I just love the pictures. And when I’m done looking at the Entertainment Tonight site online, then I’ll scoot on over to Entertainment Weekly. What I could not find on Tonight, I round out the evening with on Weekly. It’s a nice, one-two punch of entertainment news that will never miss.

If you feel like you cannot even wait to check the entertainment news on those sites, you can even subscribe to their news feeds via RSS. That way you get their content sent directly to you, without your even needing to go to the website in order to check for updates. This is the closest thing to getting it beamed right into your mine. In fact, I think I’m going to go sign up for it right now.