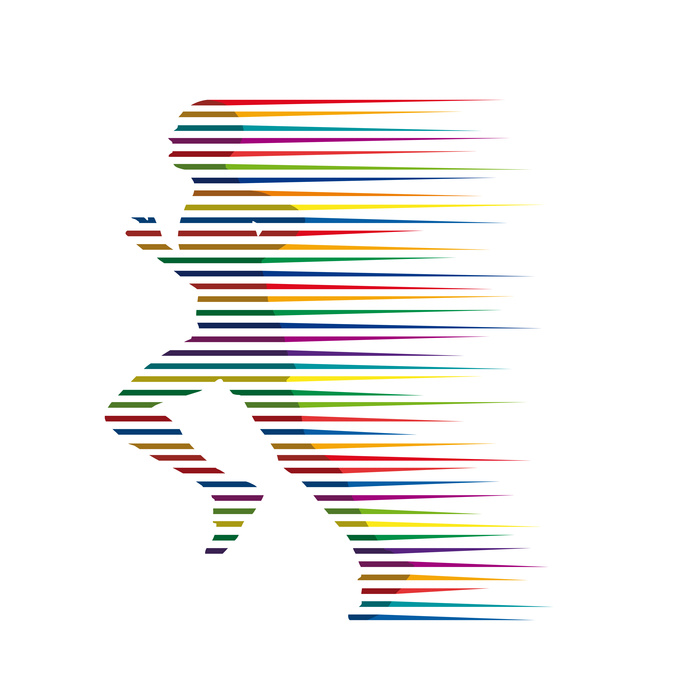 As too many people were flooding emergency rooms and primary care doctor’s offices with mild to moderate complaints, the need for alternative medical are became apparent, and since then urgent care centers have represented one of the fastest growing segments within the health care system of America.

Roughly three million patients actually visit an urgent care center every week in the United States. Interestingly, the typical emergency department visit costs an average of $1,500. Compare that to urgent care costs, which are roughly $150 at very most, and usually lower, and you can see why urgent care facilities are such attractive options.