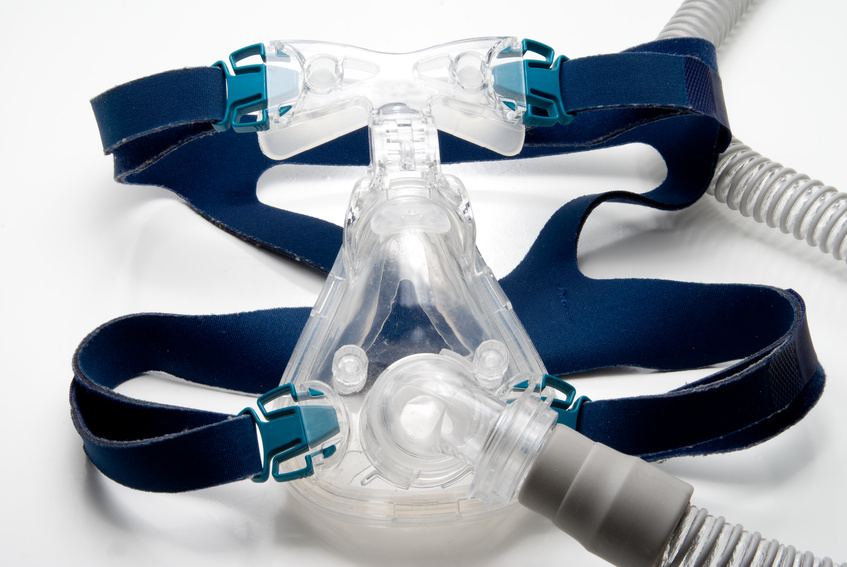 To understand sleep apnea surgery, it is important to understand just what sleep apnea is. Obstructive sleep apnea, or OSA, is one of the most common categories of sleep disordered breath. Individuals suffering from sleep apnea are rarely aware that they are having difficulty breathing, even when waking up. The symptoms of sleep apnea can be present for many years without being identified. During this time, the sufferer can become conditioned to the fatigue and daytime sleepiness that is associated with this sleep disturbance. Sleep apnea affects more than 20 million adults, according to the American Sleep Apnea Association.

If after undergoing sleep apnea testing that shows you have apnea, you may be prescribed a CPAP device or dental appliances for sleep apnea. As an alternative to CPAP, there are also sleep apnea surgery options available. The most common surgery for those with mild apnea, is UPPP, which removes excess tissue located in the upper airway around the uvula, tonsils and other such areas.

You are advised to consult a physician that specializes in sleep disorders if you feel you may have sleep apnea or another sleep disorder. You really do not have to live with the fatigue any longer than necessary. This specialist will do some tests and then discuss the alternatives for treating sleep apnea, including sleep apnea surgery options, which are available to you.
More info like this.

3 thoughts on “Many Sleep Apnea Surgery Options are Available”