Bring Your Kitchen into the 21st Century 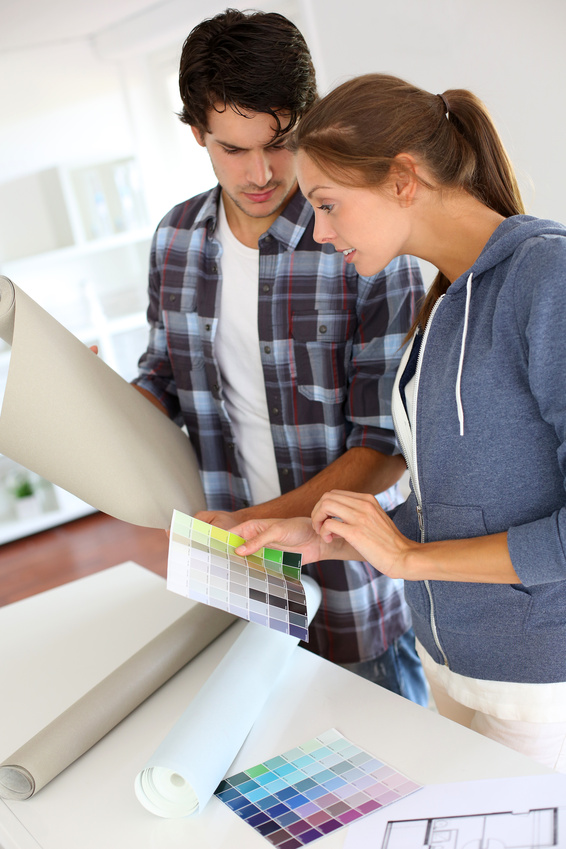 While today’s modern kitchens still feature traditional kitchen cabinets, kitchen design has changed. Kitchen design was once limited and unimaginative. It was thought that all there was to a kitchen was an oven, a refrigerator, a sink, and some cupboards to store food and dishes in. They were thought of in strictly functional terms, as simply places to make meals in. While today’s kitchens still have all the same fixtures of the kitchens of yesterday, they have evolved into a much more dynamic part of the house than just a place where dinner is made.

Today’s kitchens are also bigger and more open. The average modern kitchen is now between 200 to 300 square feet. Kitchens are also increasingly being integrated into open-floor plans. This has the effect of opening the kitchen up to more uses beyond a room to prepare meals, turning the kitchen into a central place in the home where people can gather and converse, while grabbing a bite.

One example of this is the way that kitchens are increasingly performing the role of the dining room. While traditionally food was prepared in the kitchen and eaten in the dining room, today’s kitchens are often no longer restricted to such a narrow division of labor. So called “eat-in kitchens” feature breakfast nooks and counter dining, allowing one to eat in the kitchen. This also has the effect of bringing a more informal and cozier dimension to the kitchen.

Another popular trend is that people are more and more interested in energy efficient homes, and the kitchen is no exception. The National Home Builders Association estimates that the green building market has increased, now accounting for 17% of homes built in 2011, up from 2% of homes built in 2005.

If you are considering kitchen renovations for your home, there some easy things you can do to open up your space in keeping with modern kitchen ideas. For example, something as simple as a slim spice rack can allow you to take advantage of unused space and makes for easy organization of spices. This can also save space in your traditional kitchen cabinets. Another kitchen design idea is to add an island on casters, or a peninsula with hinged, drop-down sections. This can allow you to have the comforts of a modern kitchen and also save space. This is especially great if you do not have a particularly large kitchen.

While kitchen design certainly has changed, traditional kitchen cabinets are still a fixture. When renovating your kitchen, you do not need to go overboard and change everything. Keep in mind the simple examples listed above as some easy things you can do to get the most out of your kitchen.