They Say There’s Always Magic in the Air 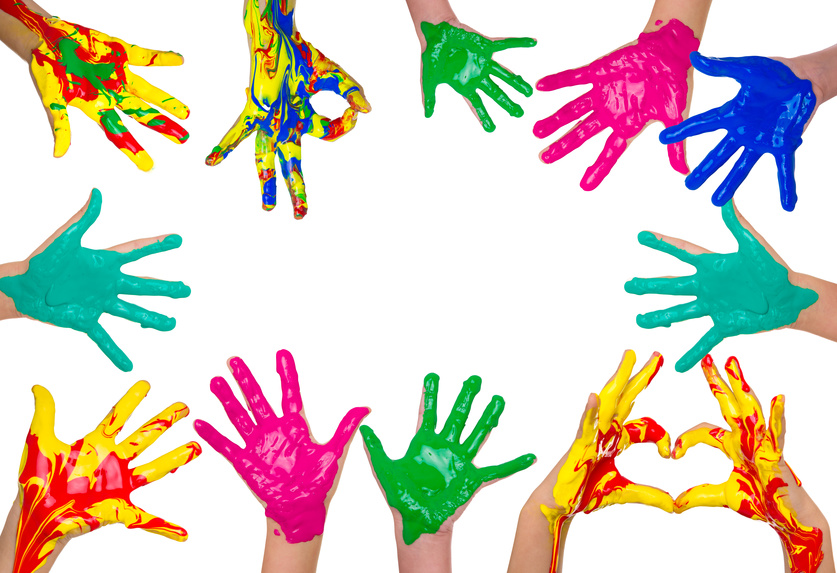 The New York City theatre experience is widely considered to be one of the most important for tourists visiting the city. Broadway shows continue to draw visitors and New Yorkers alike. Though Broadway theatre is, today, followed closely by millions worldwide, there are many who don’t have the opportunity to follow it as closely as they would like because of geographic or financial limitations. In this article, we’ll provide a little overview of the Broadway world and some helpful hints about finding Broadway, Off Broadway, and Off Off Broadway tickets cheap.

What, Exactly is Broadway Theatre?

Broadway is the centerpiece of the English speaking theatre world, located on the island of Manhattan in New York City. Though many think of the street itself when they hear the word, the 39 designated Broadway theatres are actually spread out across ten blocks of Manhattan’s West Side, between 41st and West 51st streets, with a couple of exceptions. The avenue called Broadway houses only four theatres, The Marquis, The Palace, The Winter Garden, and The Broadway and began as an Algonquin trade route called the Wiechquaekeck Trail.

Yes. The Tony Awards are held every June, and only shows performing in Broadway Theatres that have opened in the last year are eligible. Performers in plays and musicals can be nominated in separate categories for best performances as either leading or featured performers. Shows are nominated for their direction, scores, orchestrations, choreography, scenic design, costume design, lighting, and sound design. The Best Musical and Best Play designations draw the most interest each year.

The Tony Awards, named for Antoinette Perry, the chairman of the board and secretary of the American Theatre Wing during World War II, are held in New York every year in New York. The first Tony Awards were held at the Waldorf Astoria Hotel in April 1947. Beginning at 9pm with entertainment and dancing, they culminated in the distribution of awards at midnight. Awards included scrolls, cigarette lighters, and jewelry, Only three years later, the first Tony medallions appeared.

How Do I Get Broadway Tickets?

Though Broadway shows are one of the most popular ways for tourists to spend an evening, there are many still wondering how to buy broadway tickets in the first place. Advance theatre tickets for musicals and plays are available online, as well as through theatre box offices. Tickets are sometimes also available on the day of a performance, and can be purchased at the theatre where the performance will occur.

Those interested in purchasing Broadway tickets cheap might have to get a little creative, since the average ticket costs between $100 and $300. Discount ticket booths are available at a few locations in the city, including Times Square and Downtown Brooklyn. These locations provide tickets with discounts as high as 50%. Booths like these are the best way to find Broadway tickets cheap, as online prices are always full price, and ticket scalping is illegal in the state of New York.

The Broadway theatre experience is an unforgettable one that millions have enjoyed. Shows for every taste are available, and the chance to buy Broadway tickets cheap has caused even greater popularity.
Read more about this topic at this link.